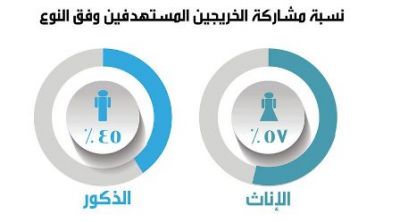 Muscat: The Ministry of Higher Education will conclude on Thursday the 2019 graduates’ survey.

The percentage of graduates of the academic year 2017/2018 was 57 per cent of the total number of targets of this academic year.

The Department of Graduates Survey at the Ministry of Higher Education monitors the response rate on a daily basis by monitoring five main variables: the percentage of response by institution, type, year of graduation, qualification and field of study.