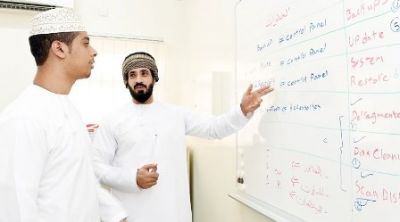 Muscat: The new academic year 2019-20 will begin for teaching and administrative staff and students in various schools of the country.

According to the Ministry of Education, there are 67,762 teachers and administrators spread across schools in Oman. There are 56,717 teachers spread across various schools, of which 38,605 are females and 18,112 males.

During the same academic year, North Batinah constituted 16.8 per cent of the total public schools in the country, followed by Muscat (15 per cent) and Dhofar (13.7 per cent). The number of private schools increased by 10 per cent to 636 during the 2017/2018 academic year from 578 schools a year ago.

The number of students per teacher is 11 per across schools in the country.