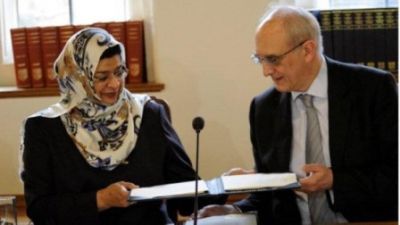 Muscat: Since the dawn of the Blessed Renaissance of the Sultanate, late His Majesty Sultan Qaboos bin Said bin Taimour accorded due care and attention to the role science and knowledge plays in building civilisations and nations.

The tradition of establishment of academic chairs goes back to the era of Renaissance, in England in particular, wherein prominent figures of the society, senior politicians and noblemen offer prizes for significant scientific achievements.