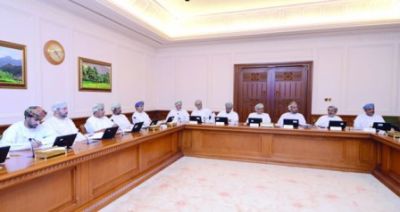 Muscat: The Education and Research Committee of the State Council on Tuesday hosted several private universities officials to add value to its ongoing study titled, “The reality of scientific research and the role of private sector companies in supporting and developing it.”